It is often called the Venice of the East because of the canals that connect the backwaters.

One of the most important tourist attractions is the kerala houseboat , cruising on which, tourists can enjoy the beauty of the backwaters.

Mannar the bell metal town declared as a heritage village 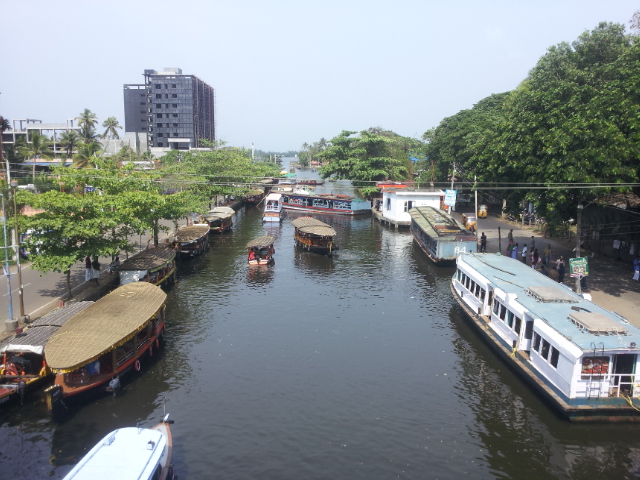 Things to see and do 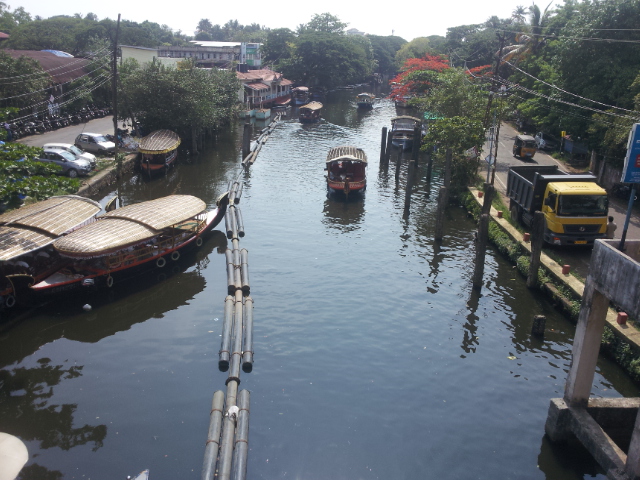 Email ThisBlogThis!Share to TwitterShare to FacebookShare to Pinterest
Labels: Alappuzha, venice of the east 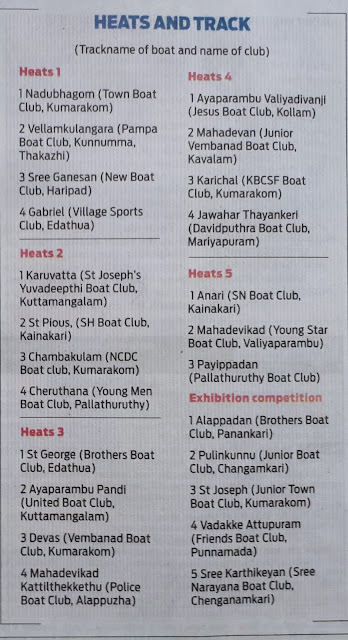 A memorial to poet Kumaran Asan is being set up at kumarakodi, near Pallana in Alappuzha district.

Asan, one of the highly acclaimed poets of Kerala, lost his life in a boat tragedy at Kumarakodi in 1924.

his death anniversary is on January 16.

The memorial is being built in the form of a boat and an ink pen, amalgamating the life and death of the poet. Aside from the tomb of Asan, the fully air-conditioned memorial building will house a museum, audio visual rooms, seminar hall, and reference library.

A houseboat terminal, cafeteria and other facilities for visitors are part of the project.
His works will be inscribed inside the memorial. Besides, a touch screen kiosk will be set up to provide the life story of Asan and an audio system will play his poems all day. Facilities will be made for visitors to pay floral tributes at his tomb

A statue of Asan, constructed by Kumaranasan Memorial Upper Primary School, is in close proximity to the memorial.

The heritage project will change the face of Alappuzha and nearby areas. Apart from Alappuzha Town, Punnapra and Aryad panchayats will be included in the project.

The multi-crore project includes construction of a

10 major canals and 40 km waterways would be dredged and beautified at a cost of Rs. 150 crore.

Ayilyam festival at Mannarasala Sree Nagaraja Temple Haripad alappuzha is on November 11th 2017.
The sanctum sanctorum will open at 3.30 a.m. for ‘Nirmalyadarsanam’ after which special pujas will be held.
Chief Priest Uma Devi Antharjanam will give ‘darsanam’ to devotees from 8 a.m. onwards. Ezhunnallathu led by the priestess will commence at 2.30 p.m. Valiyamma Uma Devi will carry the golden deity of the Nagaraja from the temple to the Illam, the family abode of the priestess. The younger mother and two senior-most persons of the Illam will carry the deities of ‘Sarpayakshi’ and the ‘Nagachamundi.’ The rituals and pujas will go on late in to the night and will end with the offering of ‘thattil noorum palum.’

Over two lakh devotees are expected to attend the festivities.