Thakazhi Sivasankaran Pillai, (1912-1999) was a novelist and short story writer in Malayalam.
Has written about 35 novels and 600 short stories. He is popularly known as Thakazhi, after his place of birth. married to katha, who has had a great influence on his writing. 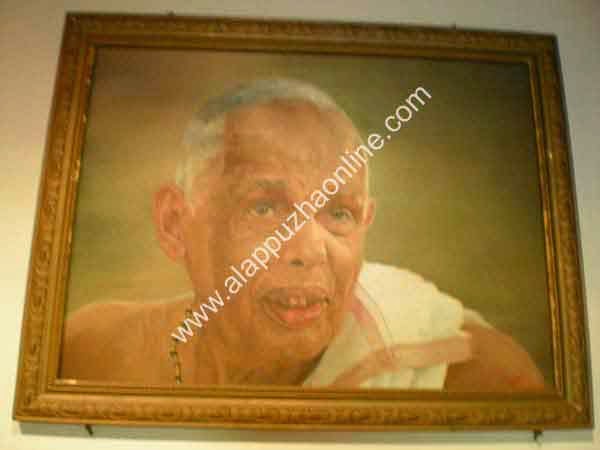 His famous works are Chemeen and Kayar. He won the highest literary award instituted by the Indian goverment, the Gyanpith. His screenplay for chemeen won him the presidents gold medal.
Chemmeen was translated into 27 odd Indian and foreign languages, and went to many reprints. Chemmeen was translated into 12 foreign languages under the auspices of Unesco, and sold millions of copies in the United States, England, Russia, France and many European countries.
His magnum opus Kayar (Yarn) was also a best seller.
Unesco has translated a number of his works into different languages